Much was said about data-driven culture and its benefits, effective data delivery and the use of data for improving businesses. At the same time, very few people talk about data utilization. Let’s start with some facts that were revealed by the IO during the System Capital Management PR meeting, on June 7, 2018.

People’s attention is drawn to results, and not everyone explores data deeper than its surface. The fact is that there is a large amount of data around us, which can be incorrect, biased and warped. But the fact remains that, the data world is growing constantly and exponentially. Here are some facts to prove that: 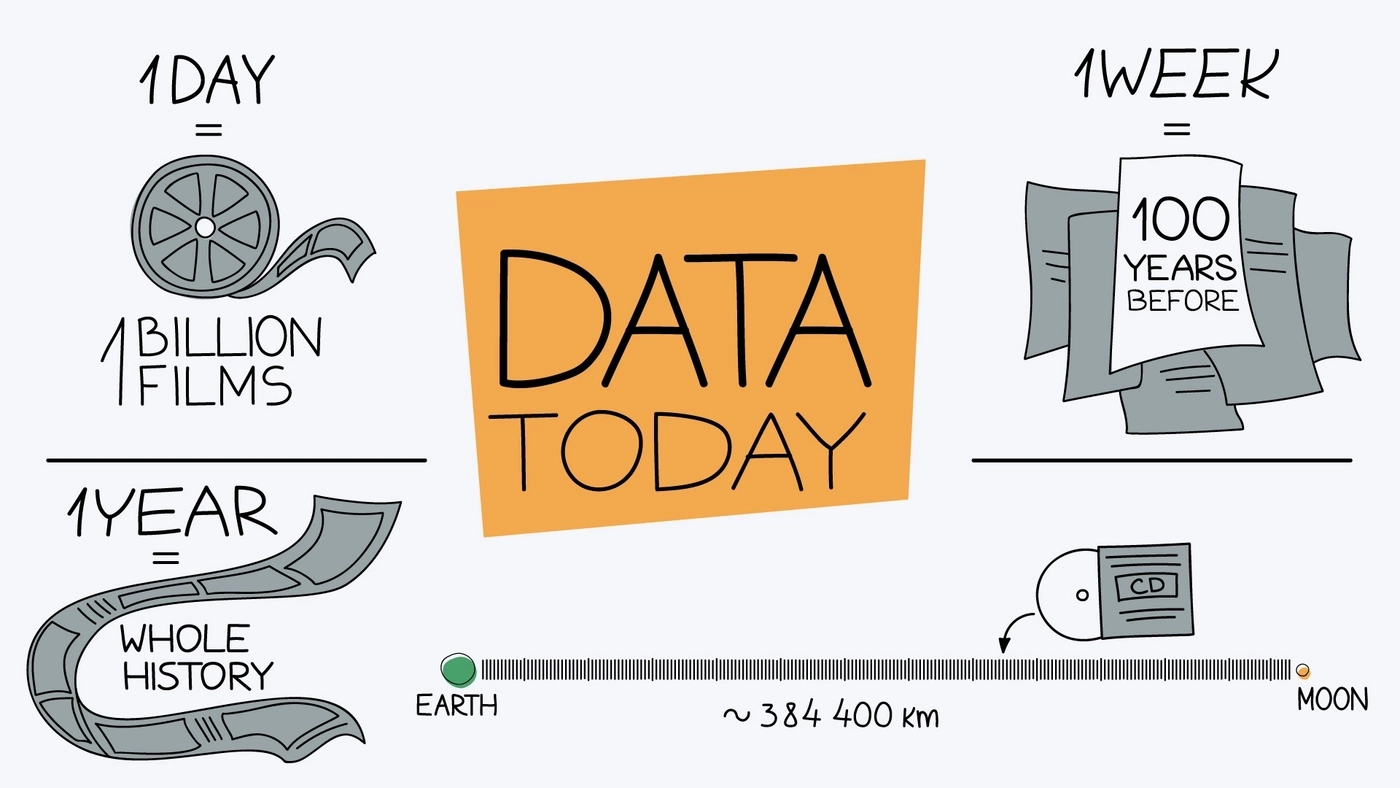 The moral of the fable is: to make data-driven decisions, people have to cope with the problems described above and:

As long as we work mainly with newsrooms, it’s time to discuss the benefits of building data-driven teams within digital newspapers and magazines.

Discussing the latest trends of Media industry during Newscamp on April 18-19, 2018, in which IO Technologies participated, lead us to this part. The IO team wanted to share the key findings from their research on data usage, and the insights they got from the conference speakers.

As it is stated in the NVP Research 2017, almost 37% of digital media businesses invested around $100 million for the last five years. 6% of publishers invested more than $1 billion into the data sphere. According to NVP, the whole data industry costs more than $122 billion.

Companies adopt and develop data-driven culture due to the fact that editorial teams utilizing data, grow faster than regular ones. As the Forrester states in their research, they differ by 10 times in the Media industry. 80% of executives assume their investments in data, successful.

For media, a data-driven approach can bring insights leading to efficiency and boosting revenues. For instance, having a dashboard with several metrics gives journalists and editors understanding of: As a result: companies get an increase in the number of subscribers, improve user engagement, get less churn, and more revenue.

We have found that data-driven projects are 2.5 times less likely to fail. Among editorial teams whose utilization rate of data provided by us is more than 80%, only 13% showed traffic decrease, while 33% of teams with data utilization rate below 30% that use data occasionally reported a decrease in traffic. If we compare two companies with 20 active data users, the team that has KPIs, cultivates data culture, and has regular data meetings will grow 1.7x faster than the team with the same number of active users, but no data usage and culture. For achieving the goal of making a whole team be onboard, gamification can be used. For instance, while using IO Analytics, each journalist has their own dashboard with data analytics and can track their progress and compare it with others. They receive points for a certain achievement or set of achievements defined by their management as well as for using data. At the end of a month or quarter, the top 3 authors receive small gifts. This keeps the team motivated and awaken its interest in data analytics. According to our internal research, editorial teams with KPIs for authors show data utilization rate twice higher than teams with no KPIs.

The bottom line of our research is that it’s crucial that data be utilized. It increases teams’ chances for success, their growth, overall company’s revenues. That is the reason for the data-driven culture to be absolutely worth investing.