News formats are vital for editorial teams. They are the determining factor of content visibility. They decide whether a reader will be engaged to your content or not.

Marketers, journalists, and editors strive to choose the most innovative, alluring and captivating formats to influence their readers or watchers. Trendy Statistics to Start With:

Hubspot has questioned their customers regarding utilizing video in their business in the year 2018, and here’s what they’ve got: 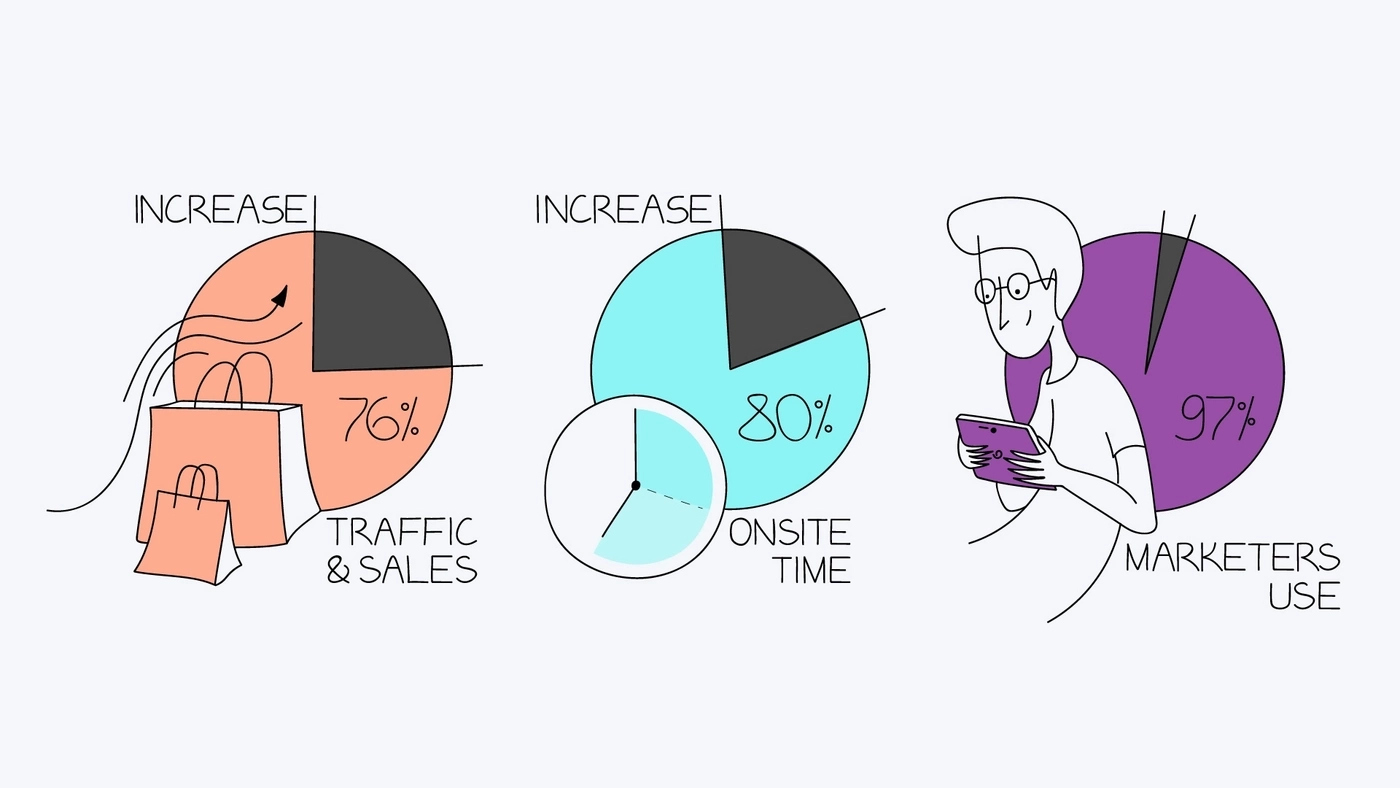 Finally, we got to the main topic of today’s article…

Latest trends for the video format

What else is there?

Marketingprofs are sure that live video on social channels will become more important to content strategy this year. According to their survey, 82% of users prefer watching streamers to other content. While media giants are already active users of this format, bloggers and local newspapers begin to experiment with news streaming. What are the outcomes of their tests? Read the next IO article to find it out.